Iowa State Dairy Association is dedicated to building a strong communication link between producers, processors, consumers, legislators and environmental organizations, representing you at all dairy supply chain levels, from dairy farm to consumer tables. ISDA serves as a cohesive voice on legislative issues and reports the latest industry-relevant information to our members. To succeed it takes a commitment by those who are truly passionate about Iowa's dairy industry and our future. 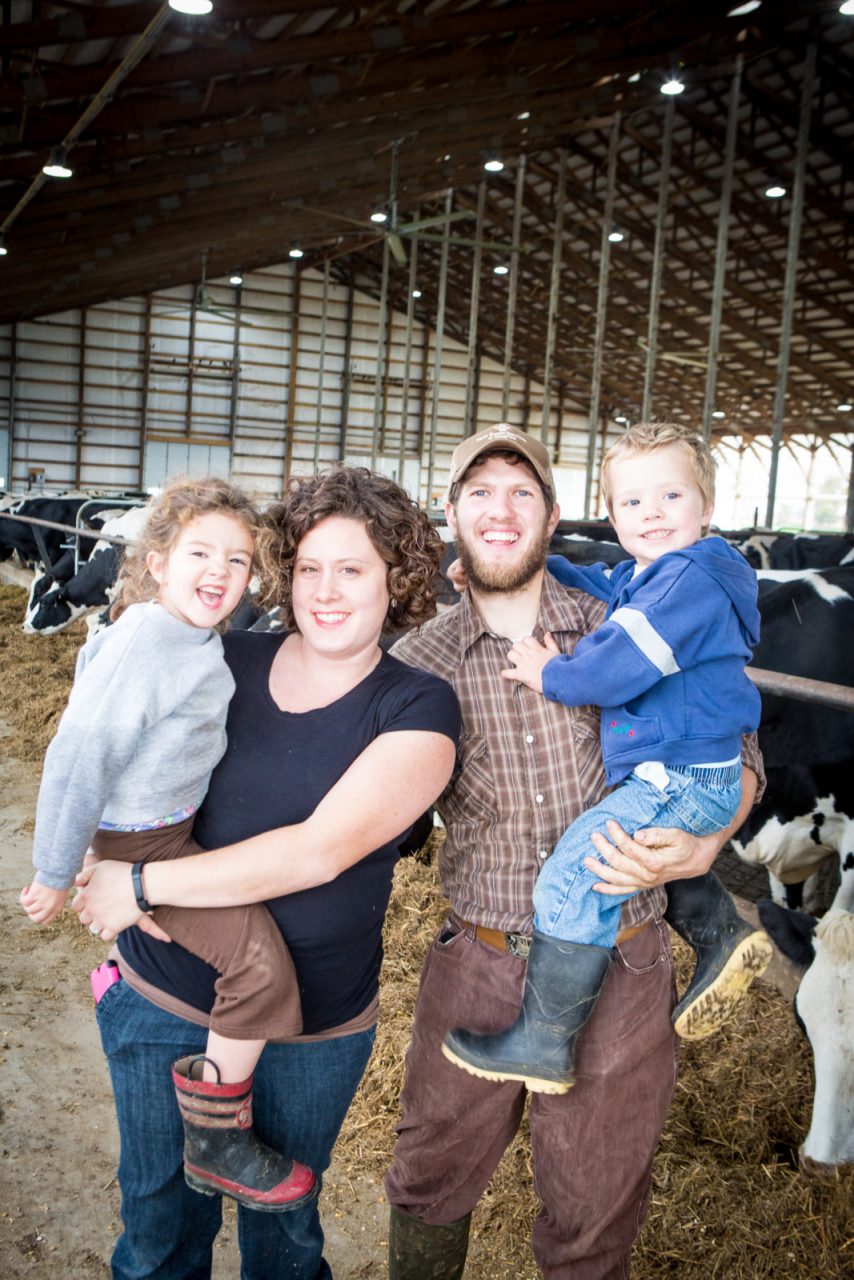 ISDA is managed by a board of directors comprised of dairy producers, dairy processors and other dairy industry representatives. ISDA serves all members and works to make our voice heard on issues that matter to Iowa's dairy industry.

The Iowa State Dairy Association (ISDA) was chartered by the Iowa legislature in 1876. At this time the leading concerns of the association were breeding profitable cows, inducing farmers to use a silage program, improving the quality of butter and Bovine tuberculosis. These issues would continue to stay in the forefront for many years to come. The ISDA also played a major role in the fight to open a dairy school in Ames.

With the restructuring, a new vision for the association was developed. In 2003 the association hired a staff member to re-organize and build the ISDA into an active voice representing the Iowa dairy producer. In 2006 another staff member was hired to assist with the existing position.